Hello everyone anddddddd we are back! Fucking Yayyyyy! I just want to take a moment and let you all know […] 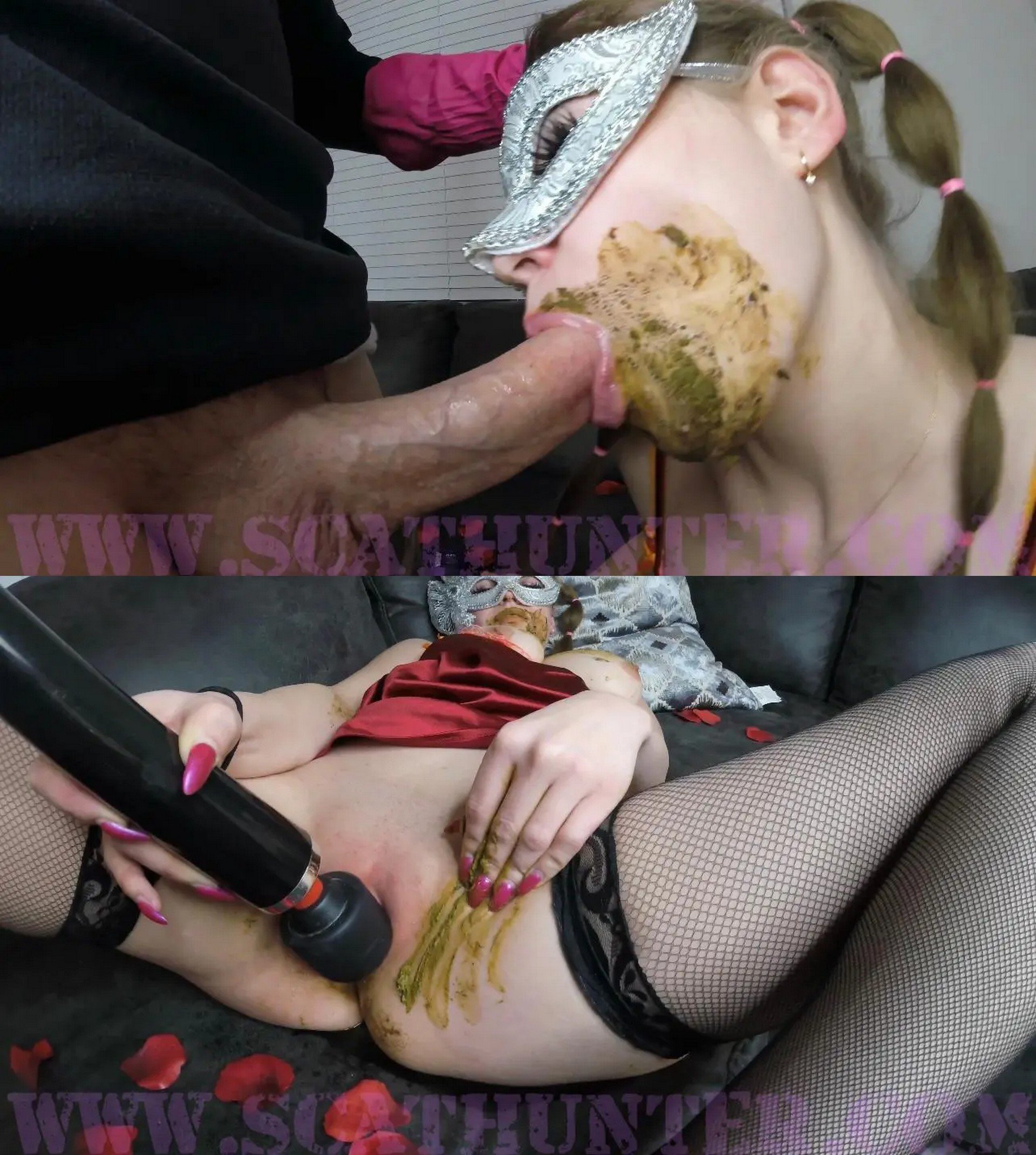 Hello everyone anddddddd we are back! Fucking Yayyyyy! I just want to take a moment and let you all know we had to take a small hiatus due to the pandemic rearing its ugly head again for the last few months.So many testing positive so many cancellations and postponements. Things now seem to be getting back to normal so hopefully that means we resume a normal posting schedule as well, fingers crossed! Also it was good timing because I was tied up in a shitty relationship for the last 7 months anyway.but thank goodness I am single again Sooo this movie features the extremelyyyyy beautiful and young Helga, who I must say I was veryyy attracted to! (See, you all get to see her in the mask, I get to see the actual photos and videos of her hehe!) She is not only super pretty but has an absolutely amazing body! Let me just start out by saying this.She did not disappoint! I was sooooo impressed by her performance and the utter real pleasure she was experiencing as she sucked on her own shit and squirted everywhere; my gawd! FYI. I may or may not have squirted with my vibrator to that scene hehe Mr Cheeks sure knows how to pick them! So this movie starts out with her getting smacked and her mouth spit into. HOT. He then pees in her mouth.and she swallows. Not just a little bit, but quite literally all of his peeeeee! I was not expecting her to swallow it like that. HOT. He then eats her ass and has her shit into a bowl,where he then proceeds to feed it to her. (He also snuck in a few licks of her big shit log as it was coming out of her asshole.) HOT. She actually swallows a mouthful of her own shit as well! HOT. I was shocked she was able to do that. She sucks his cock covered in shit and then swallows his cum. HOT. And for the finale she cums so hard eating her own shit using a vibrator and squirts a ton. SO HOT. I know we all waited a while for this one but it was truly well worth the wait! I am so excited to see what is next! But as for my personal rating, I have to give this one, once again, 5 stars. She is just way to hot and way to nasty in this film for anything less! Yes I know I give them all 5 stars, but am I wrong? Do they all not excel? I mean seriously his girls are not only super hot, but have amazing bodies and do the absolute NASTIEST shit I have ever seen in my life! Also FYI I hear this girl wants to get really involved with some of the other girls Hehe Enjoy! Here’s to your nut lmao 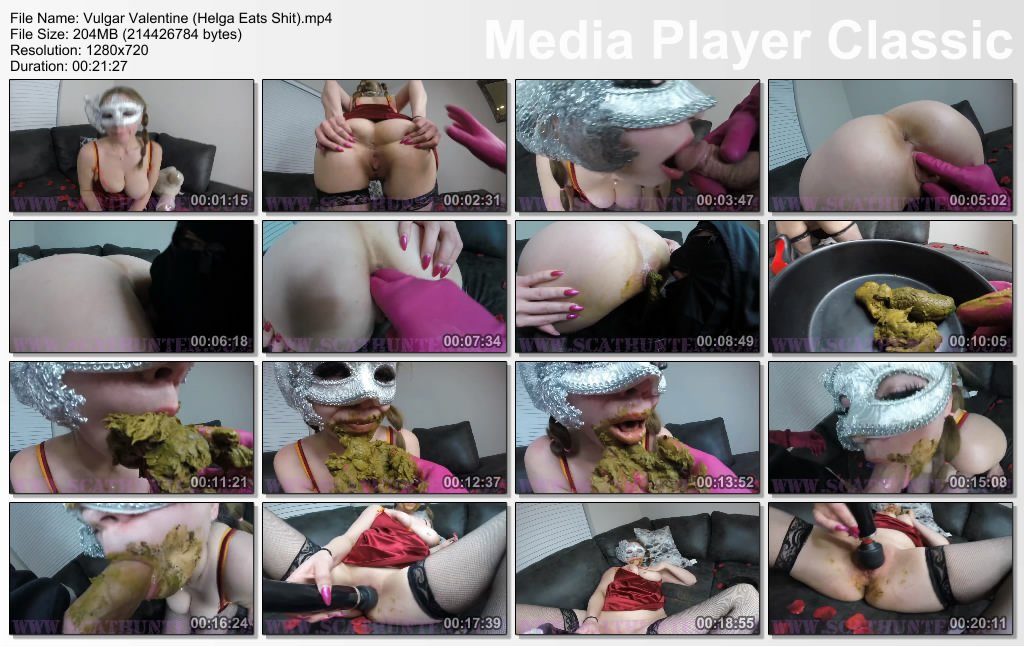 Behind The Scenes (Over 53 Minutes Of Never Before Seen Footage!)

Behind_The_Scenes__Over_53_Minutes_Of_Never_Before_Seen_Footage__.mp4The post Behind The Scenes (Over 53 Minutes Of Never Before Seen Footage!) – Big Booty Scat TV first appeared on… 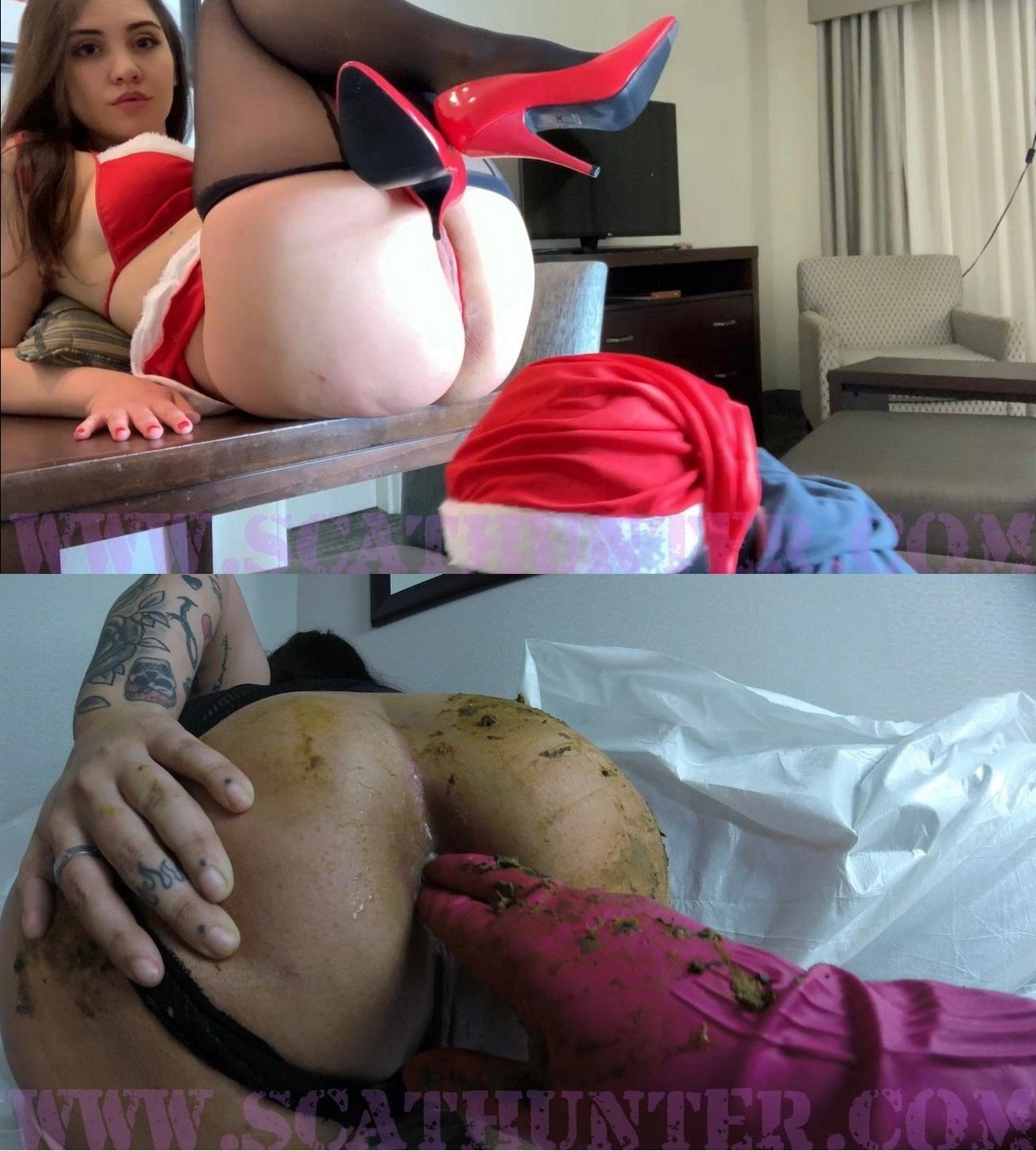 Behind The Scenes (Over 53 Minutes Of Never Before Seen Footage!) 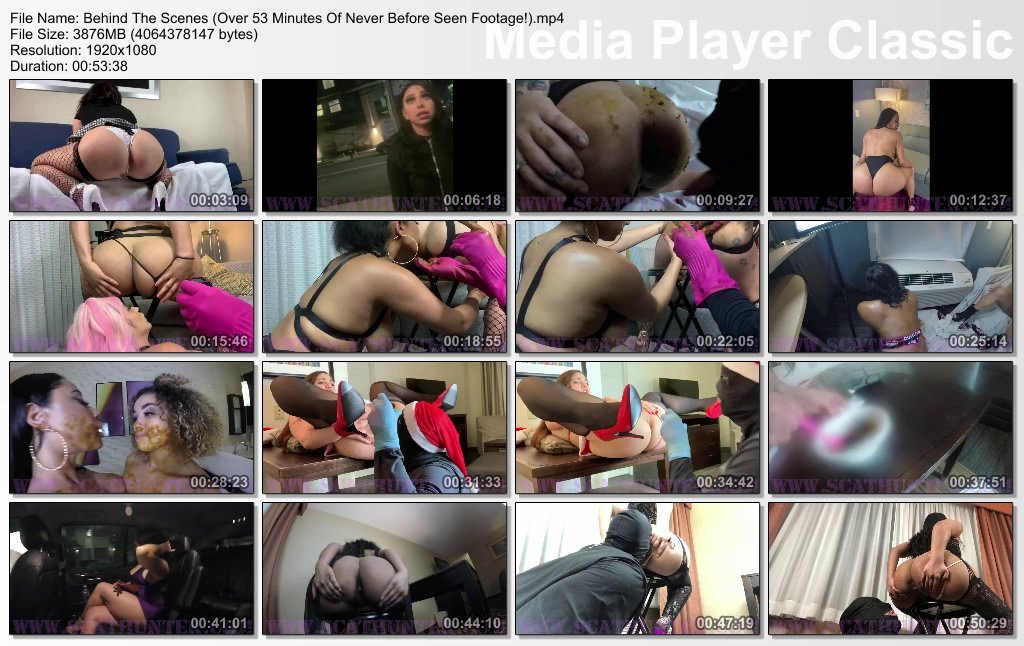