So I decided to invite Raquel over to play some video games and hang out with me. She showed up […] 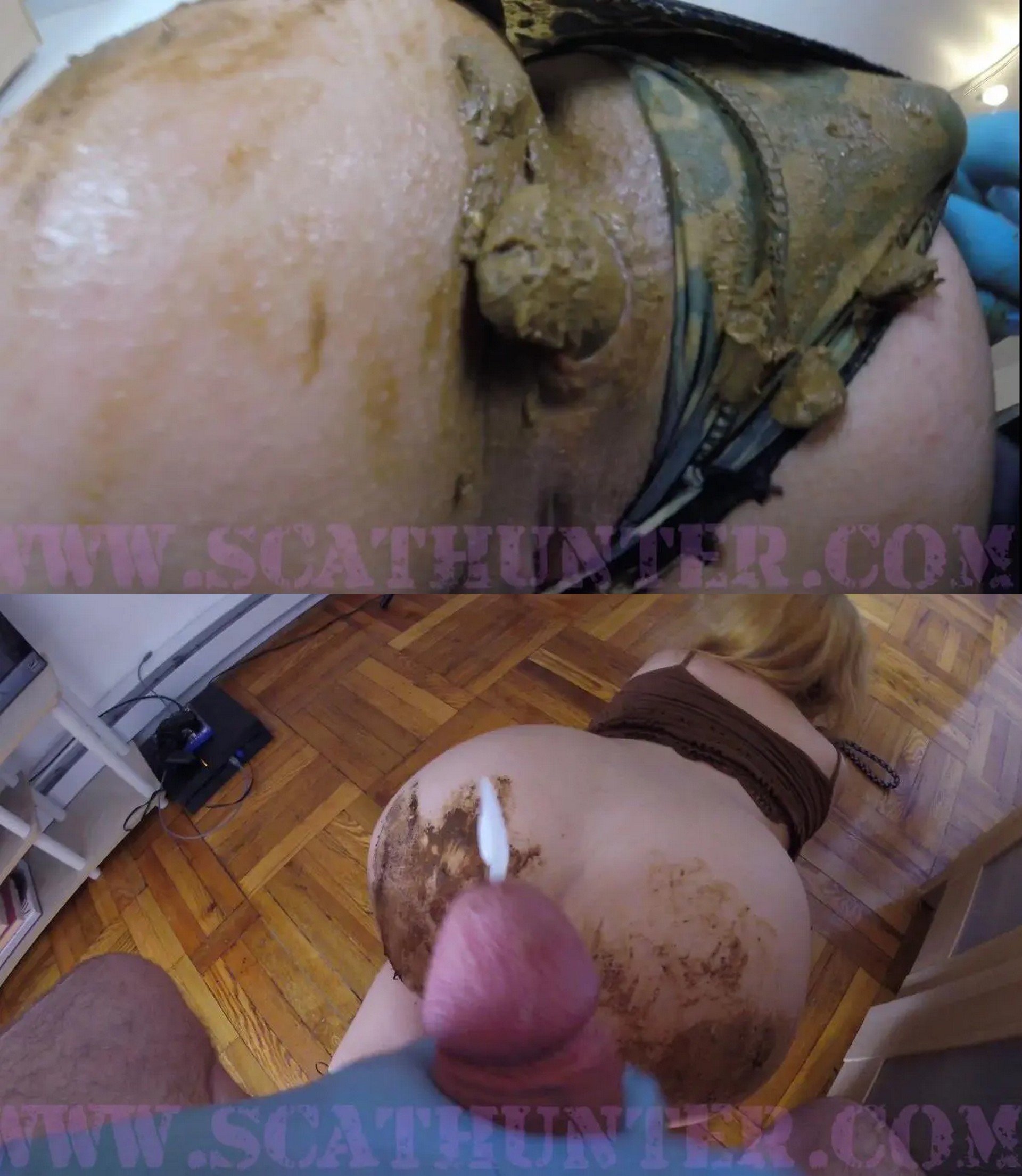 So I decided to invite Raquel over to play some video games and hang out with me. She showed up looking hot as fuck and her ass extra big. Im pretty sure she gained about 5 pounds in her ass since I last saw her! Which to me is a good thing and I am sure most of us would agree. So anyway when she showed up her hair was blonde and I thought she looked exactly like Mariah Carey! And her ass is fat like hers too, there is def a strong resemblance lol which made this shoot so exciting! I was able to indulge in her spit, piss and her shit. I also was able to catch a few big farts in my mouth as well which always makes my dick hard! Her pussy as you will see in the video was soooooo wet and I swear she was creaming herself this entire shoot! She was soooooo fucking horny which made it all so much better!!! So as most of you know this was my first panty poop video I have shot and I have to say I absolutely loved it. To be more truthful I have never done a panty poop scene in my personal life either! Its always right into the mouth! But I loved the strong smell as she pushed her shit out into her panties, it’s something you normally do not get when it goes directly into your mouth, im not sure why lol But it was incredible to see it live and in person pushing and forming a nice bulge in front of your face, which I was able suck, lick and taste through her panties before actually diving in directly to it! I guess I was always scared if I did it this way it would not be as exciting or I would miss out on the thrill of it but boy was I wrong! I also got lucky because she shit enough where I was able to catch a couple of good logs directly in my mouth anyway so It really worked out perfectly!!! I swallowed pretty much everything that came out of her and then busted a huge nut all over her big round shit covered ass! This encounter was extremely satisfying, and I myself cannot wait to go back and watch it and jerk to it a few more times!!! Cheers!!! 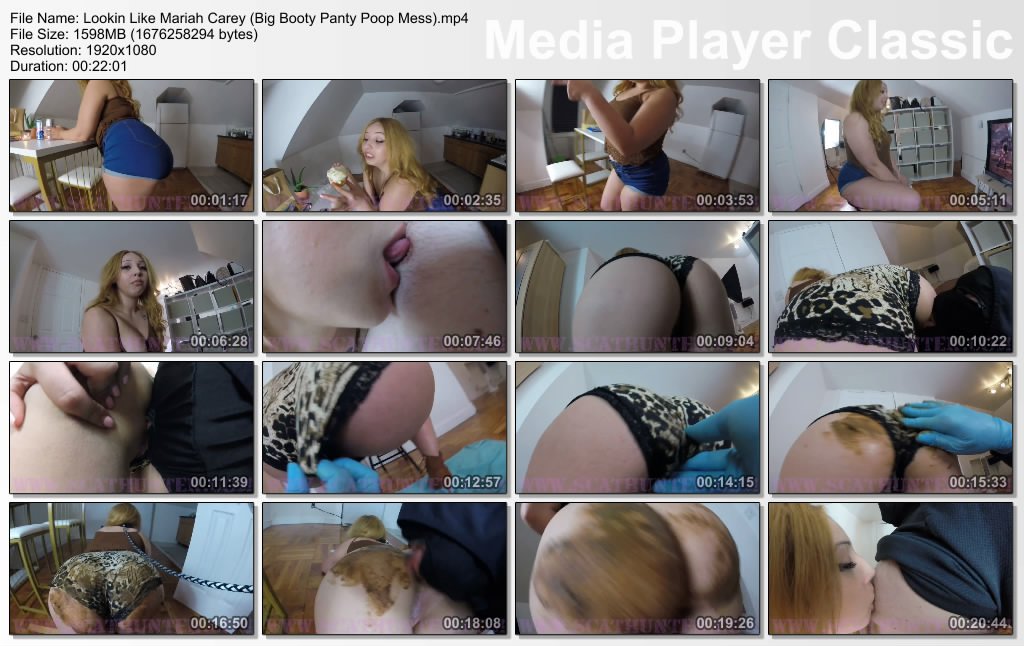